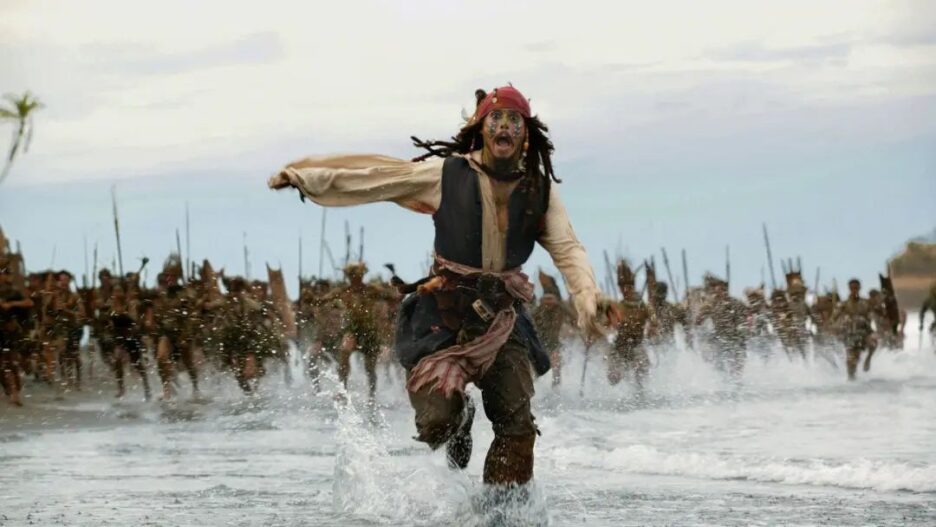 Happy Friday 🎈 Today, we are talking about a fantasy classic that is always seen and new: “Pirates of the Caribbean”! 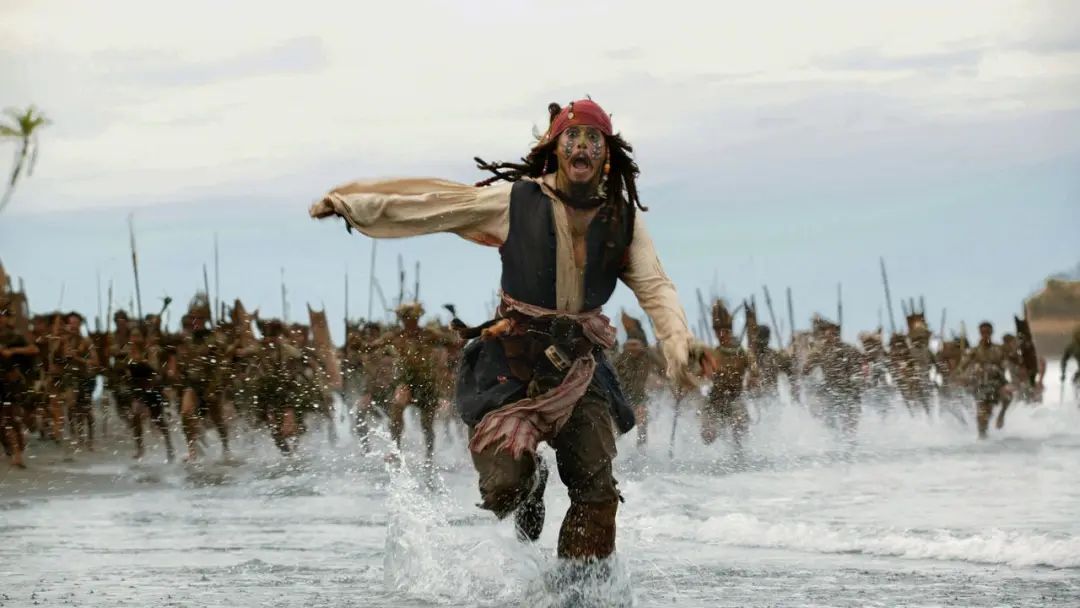 The 5 films earned a total of 4 billion US dollars at the box office, setting a record for the highest box office in the United States within two days, and achieving high returns in a short period of time…

As a series of films, the commercial achievements of “Pirates of the Caribbean” are rare in history.

It even injected a shot in the arm for popular culture: plots, characters, and lines all infiltrated into various popular cultures and became enduring objects of teasing and tribute. 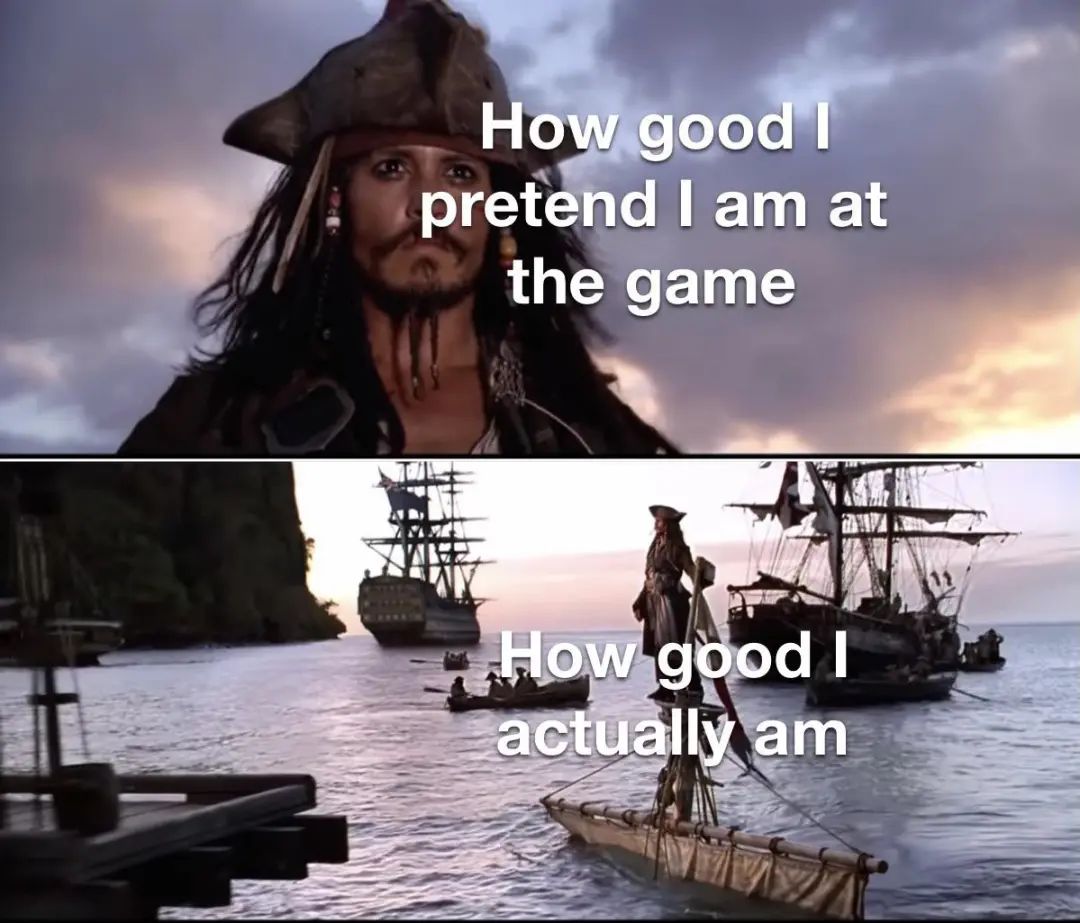 When you are unhappy and re-watch the “Pirates of the Caribbean” series, you can also be the unrestrained soul standing on the Dutchman’s mast, blowing the sea breeze freely.

▲The best opening in history: How does “The Leaky Little Boat” establish the tone of the entire series of movies

▲The Behavior Patterns of Skunks and Rockers: How Johnny Depp Endowed Captain Jack with Contradictory Traits and Strange Charms 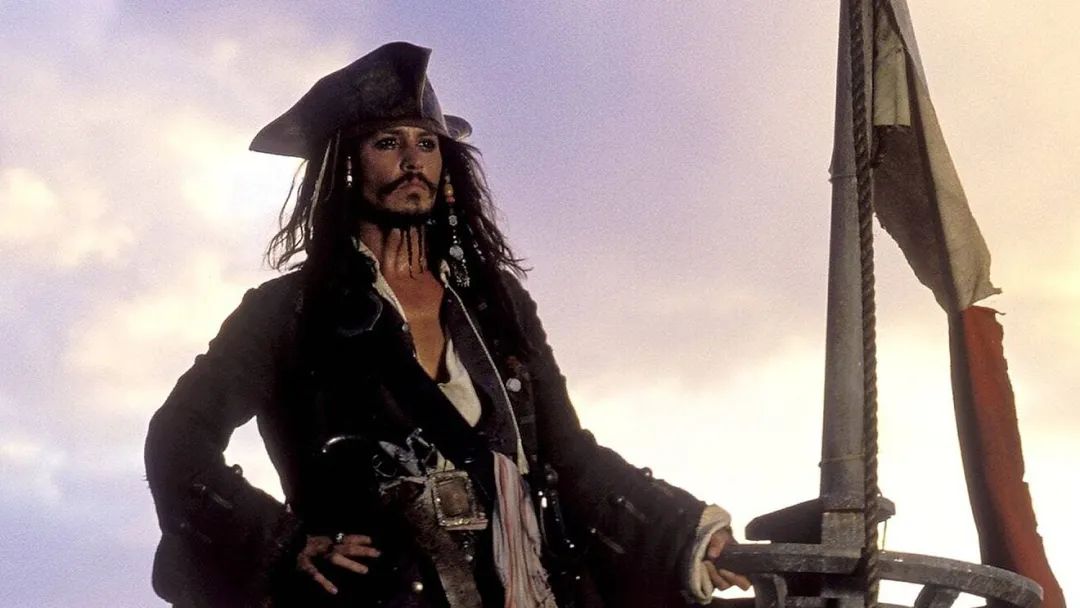 ▲ Count down the serious and famous scenes of “Pirates of the Caribbean”: the fight between life and death often happens between laughing and cursing

▲”Pirate Law” and the history of pirates in the Straits of Malacca: There is a trace of rationality in the outrageous

▲Poseidon, treasure, the flying Dutchman… How many historical/cultural archetypes are there in “Pirates of the Caribbean”?

▲Singing and dancing and the mermaid on the sea under the moon: tell a rebellious story in the traditional way of Disney 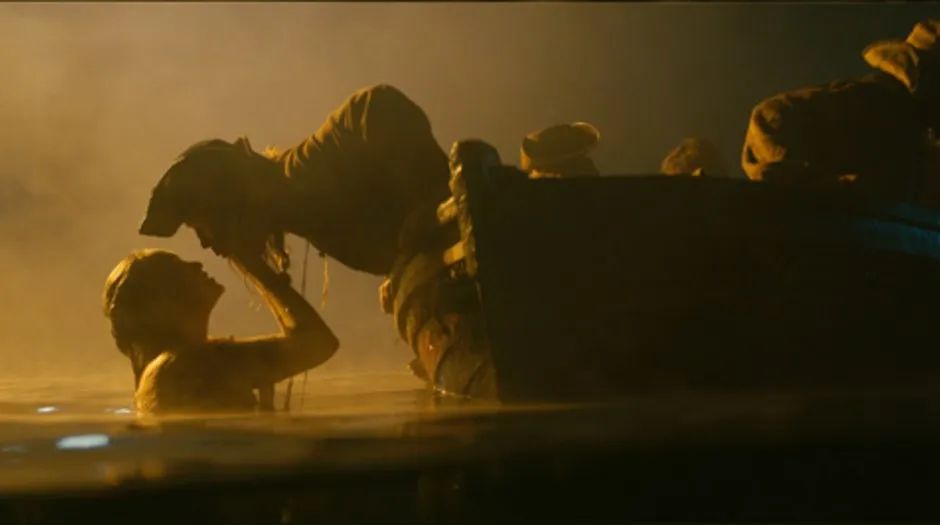 ▲ Immersive explanation by the anchor! How wonderful are the details of Disney’s Pirates of the Caribbean theme park?

▲The love triangle of Jack, Elizabeth, and Will, Captain Jack ‍sacrificed himself for whom? 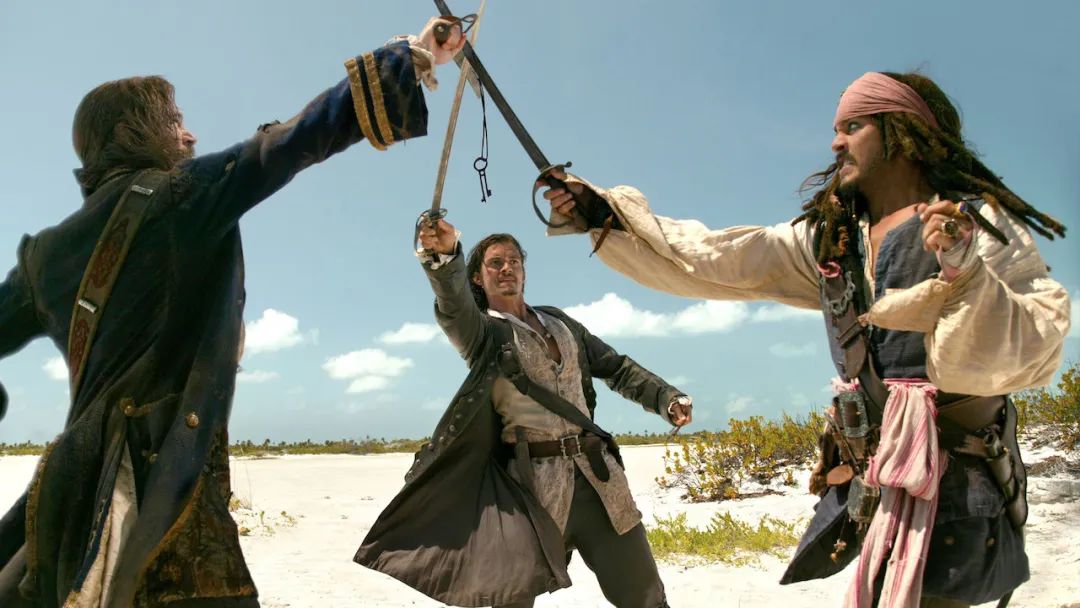 ▲Everyone loves Barbosa: Although he is very scheming, he is reasonable! 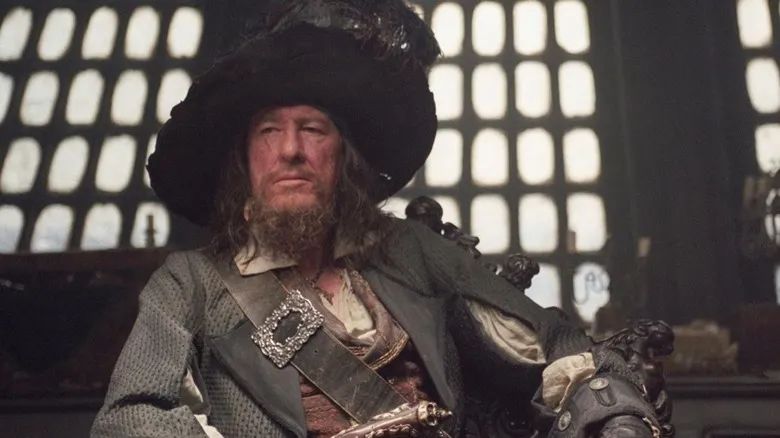 ▲ Davy Jones, the “Seafood King” of Crick: Only in the mysterious sea, can a story like him happen

Welcome to listen to the show to unlock all content!