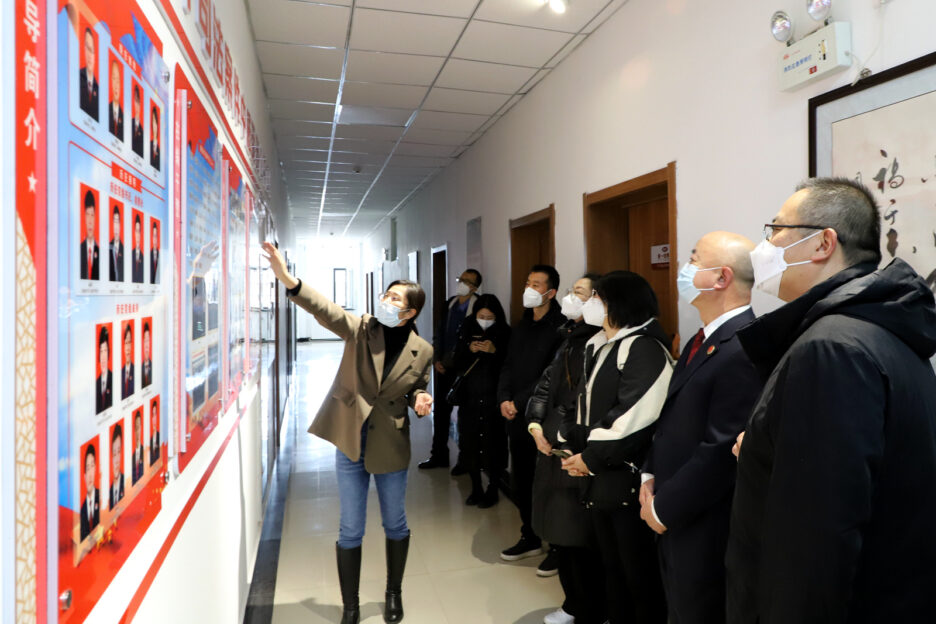 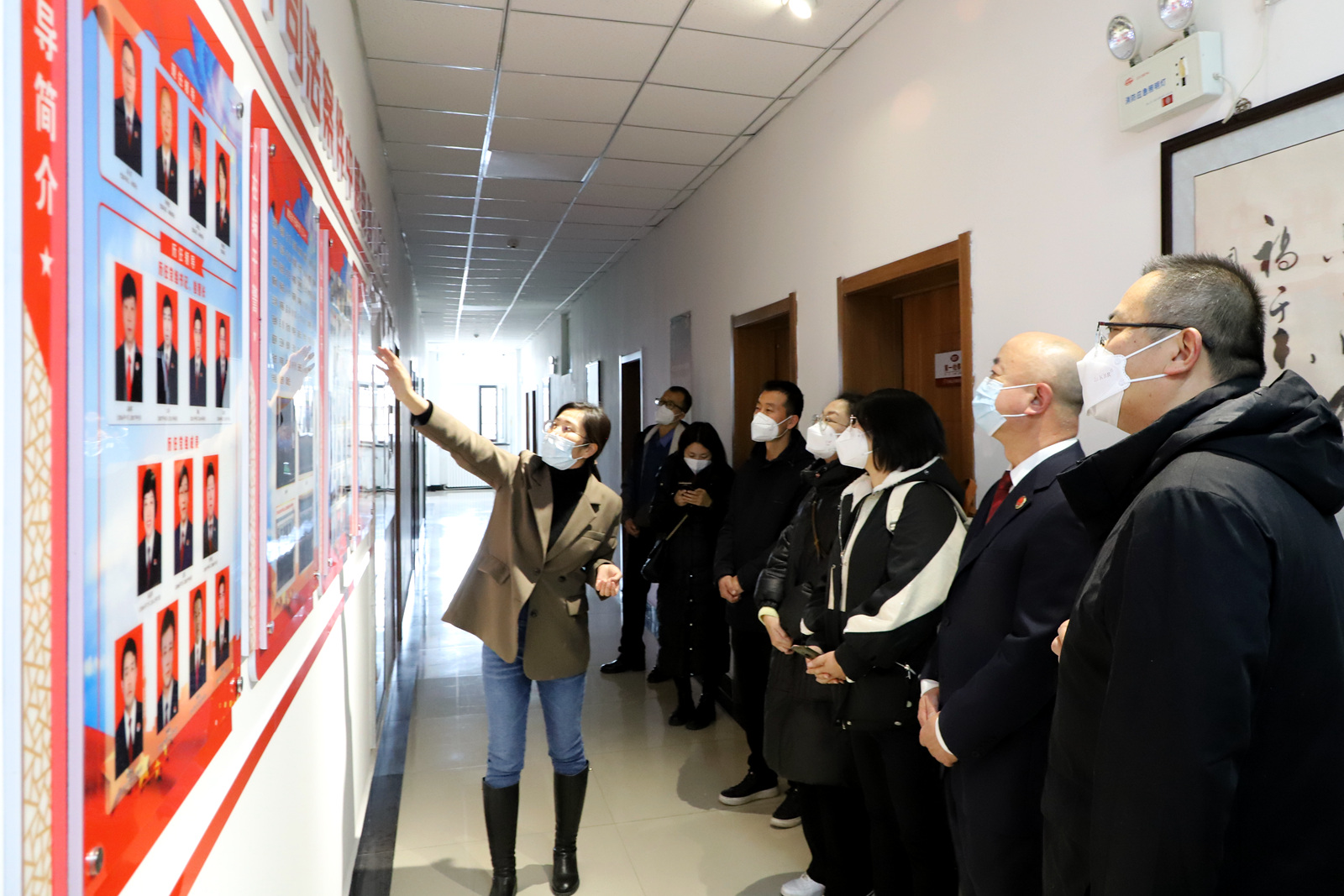 In April 2022, the People’s Procuratorate of Hongguozi District, Shizuishan City was awarded the “Nineteenth Batch of Civilized Units of the Autonomous Region” by the Civilization Committee of the Autonomous Region. He has also won honors such as the 5th National Procuratorial Organs Stationed in Supervision Sites, the First-Class Standardized Procuratorial Office, and the “National Procuratorial Organs 3rd Micro-movie Feature Films and Other New Media Works Solicitation and Broadcasting Activities” and other honors in the feature film category. 1 procurator Officers were successfully selected into the national itinerant procuratorial talent pool, 1 procuratorial officer was rated as a young procuratorial talent in the region, and 1 case of improper supervision of commutation was successfully selected into the “Guidelines for the Nineteenth Batch of Guiding Cases Applied by the Supreme People’s Procuratorate”. Behind the honor is the sonorous advancement of promoting the combination of civilized power and judicial practice.

The leadership team of the court attaches great importance to the establishment of civilized units in the autonomous region, and insists on deploying, implementing, inspecting, and assessing civilized establishment and criminal enforcement and procuratorial work. Always put the creation of civilization in the procuratorial work, build platforms, innovate carriers, deepen services, strengthen competence, promote the cultivation of beliefs with spiritual civilization, and promote the entrepreneurship of officers with quality culture. 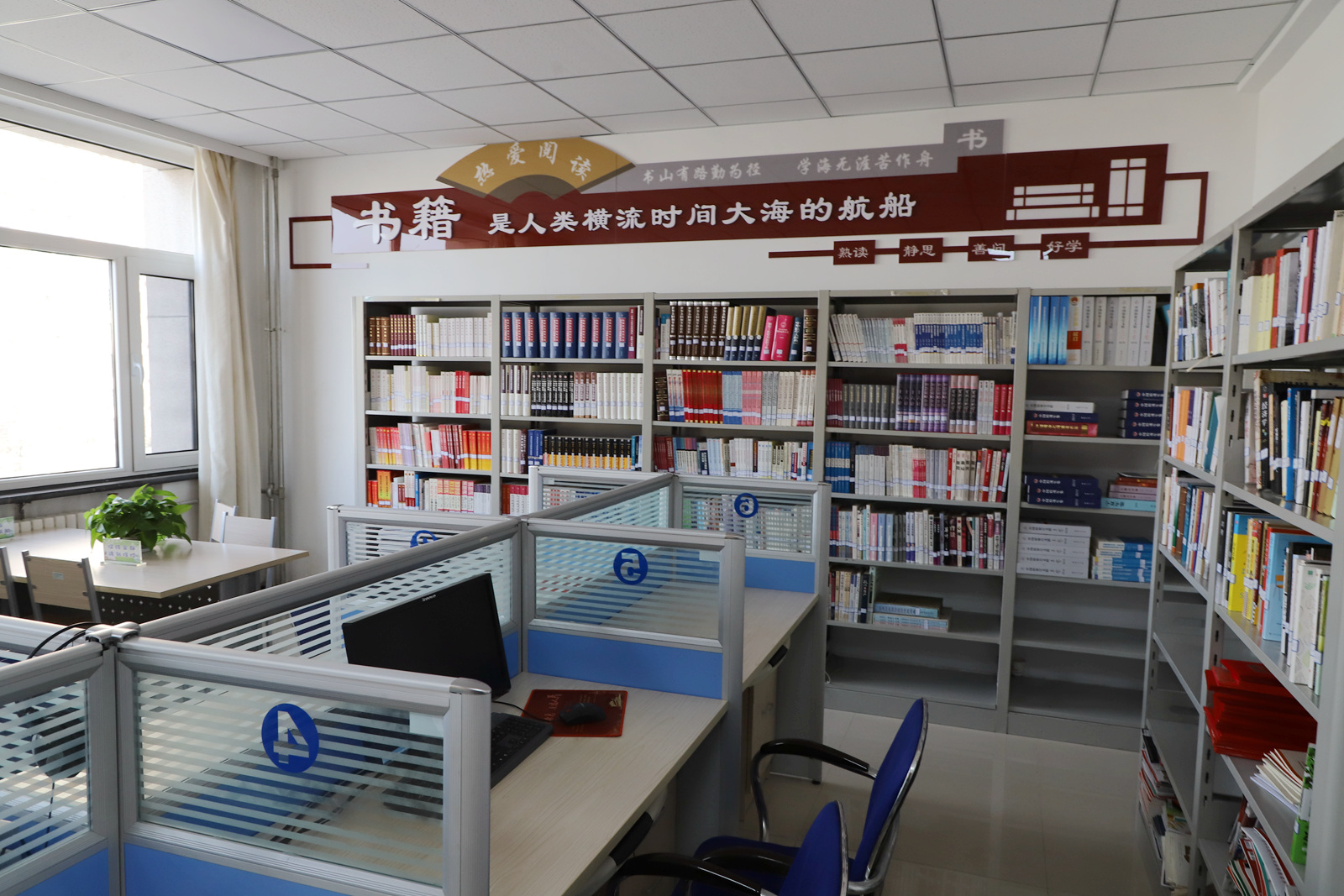 Up to now, 15 moral lectures have been held, telling the deeds of role models, strengthening the construction of social morality, professional ethics, family virtues and personal morality, creating a strong atmosphere of “speaking morality, being a good person, and establishing a new style”, and comprehensively improving the ideological and moral cultivation of police officers and Civilized quality. Innovate the carrier, carry out rich and colorful civilization creation activities, strengthen humanistic care, and enhance the sense of identity and belonging of police officers.

Established a Lei Feng volunteer service team composed of officers and police officers in the hospital, actively participated in blood donation, afforestation, and ecological environment protection activities for more than 200 person-times, and went to the intersection of the fifth turntable of Huanghe West Street and Jianmin Community to participate in more than 300 civilized city creation activities person-times. Take the initiative to connect with Xingguang Village, Xinghai Town, publicize legal knowledge, distribute publicity materials, donate epidemic prevention materials, and serve people’s livelihood with practical actions. Fixed-point assistance to 5 poor households in Hongrui Village, Pingluo County, and carried out more than 100 activities of loving the people, such as visiting the poor and helping the poor. Connect with multiple communities, and actively carry out activities such as “sending education to your door”, “sending books to your door” and “sending law to your door”. To deepen the disclosure of procuratorial affairs, people’s supervisors have been invited to participate in criminal enforcement procuratorial work 9 times, hearings have been held 2 times, and more than 20 publicity lectures have been carried out on community corrections law, anti-crime and evil, and the “Civil Code”. 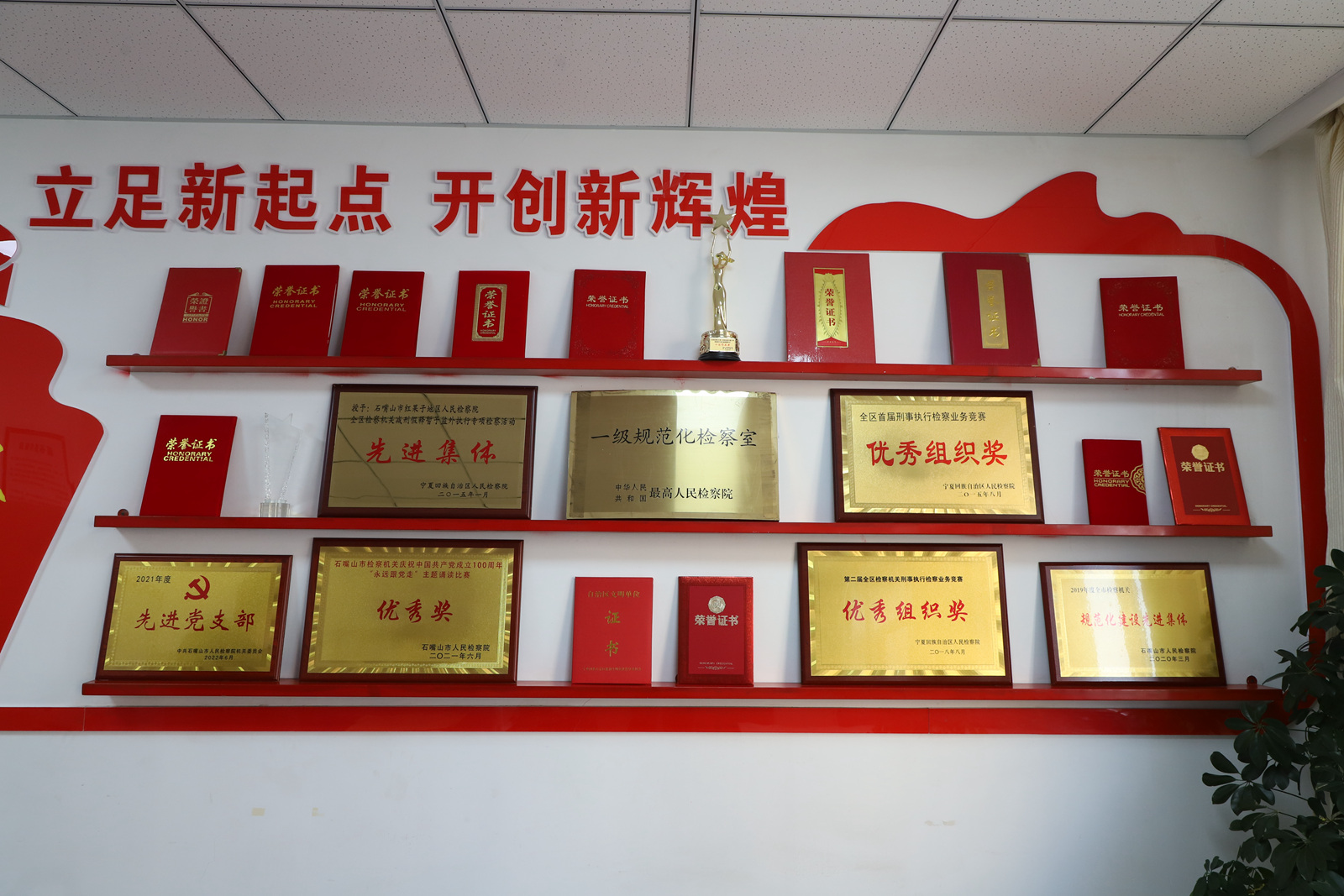 At the same time, it deeply integrates the creation of civilization with the criminal enforcement and prosecution work to form a high-quality “created product” with the characteristics of criminal enforcement and prosecution, solve the problem of social governance, and promote the high-quality development of spiritual civilization in Shizuishan City. Resolve conflicts and disputes first. Since 2019, 121 letters and visits of various types have been accepted, and the system of procedural reply within 7 days and response process or result within 3 months has been implemented, with a response rate of 100%. Standardize the distribution of pensions for prisoners, actively integrate into social governance, and further build a more powerful “judicial barrier” for the safety of people’s livelihood funds, social fairness, justice, and order and stability.